Stoicism: The Philosophy and Benefits Defined 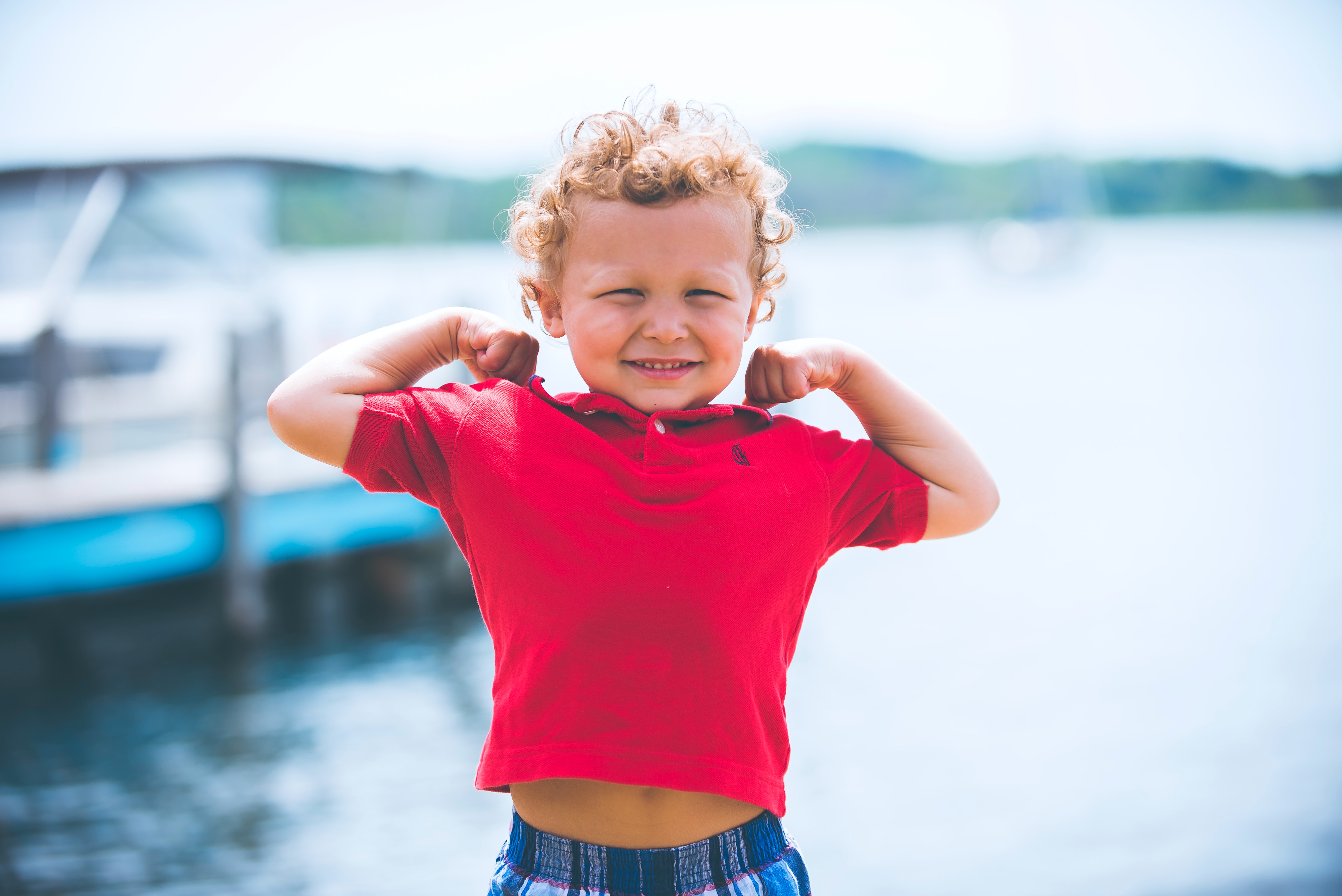 To define the philosophy of Stoicism, first picture someone Stoic.

For a lot of people, this will be someone who's a bit emotionless, joyless, and probably no fun.

Most stereotypes of Stoicism's definition are actually wrong

But in reality, the followers of Stoicism are some of the calmest, most fulfilled, and confident people you'll meet. Think Nelson Mandela, Jack Dorsey, or Brie Larson - all followers of the philosophy of Stoicism.

The philosophy of Stoicism is straightforward and - when practiced over time - can help tune out the noise and lead to a more focused and happier mind.

Here, we'll define what the philosophy of Stoicism is all about. And why it's a useful guide to live a calm, fulfilling, and meaningful life.

How to use CBT Therapy to know yourself better →

Why Try the Philosophy of Stoicism?

The philosophy of Stoicism has gained so many devoted and well-known followers because it can help one to:

The influence of Stoicism can be seen in everything from modern psychotherapy to ancient Christian and Buddhist principles.

It was created by a guy named Zeno, who lost all possessions in a shipwreck. Bummer.

He studied with philosophers in Athens before creating a new philosophy - Stoicism - as an answer to two fundamental, philosophical questions:

In response, Stoicism proposed that:

In other words - sometimes you can't help it if your boat shipwrecks.

But you can decide how you react.

You decide if that tragedy is going to define the rest of your life. Or if you're going to use that moment as a chance for progress, for example: as a chance to move to a new city and start a new career as a philosopher.

But of course, that's easier said than done.

To help them cultivate this mindset, Stoics identified 4 goals to pursue as they transformed themselves into disciplined, empowered, and fulfilled individuals.

The Rules to Live By

In order to achieve this control over how they reacted to and approached life, Stoics pursued 4 areas of self-improvement.

So, if you want to try out being a Stoic for yourself, here are 4 daily places to start:

💡 Ask questions, listen to others' experiences, and stay engaged with the world around you.

Stoics are committed to curiosity.

They believe that by staying open to more knowledge about more things, they will also understand more about the world around them. And be able to better live as a present, informed member of that world.

💡 Set the standard that you want to hold yourself to. And realize how powerful your actions can be in getting you there.

Stoicism challenges its followers to feel empowered in the choices they make, a reminder that you are in control of your actions and reactions.

You're an active participant in your own happiness and wellbeing.

So, if scrolling social media in your spare time doesn't make you happy, leave your phone in the other room or go for a walk. If a friend's negativity is starting to affect you, decide on the boundaries you need to establish with them.

💡 Treat others with fairness & understanding even if they've made a mistake.

The philosophy of Stoicism is all about holding yourself accountable for the positive power of your actions.

So, it makes sense that Stoicism would also hold its followers accountable for using their actions to bring about a better, more just society that recognizes the humanity we all share.

💡 Face challenges with a desire for justice and an loyalty to who you are.

But you don't need to bee a superhero.

Stoics believed that you don't have to be facing extraordinary circumstances to be courageous.

Instead, they argued that when you face small, daily challenges with clarity and integrity, you demonstrate courage.

"Sometimes even to live is an act of courage" — Seneca, notable Roman Stoic

It's kind of incredible that a philosophy from Ancient Greece can feel like relevant guidance for the world we live in today.

Stoicism can be a helpful guide in developing a more disciplined or fulfilling life.

One where you can focus on what matters, enjoy what you have, and work on building a better, more just society for all.

The philosophy can be of particular help if you want to:

If you want to give Stoicism a try, you can also find a guided introduction, in the Jour app right now. 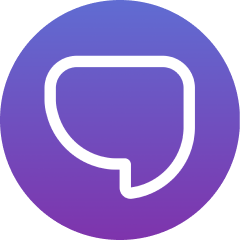 Jour is a guided, therapeutic journaling app for iOS. 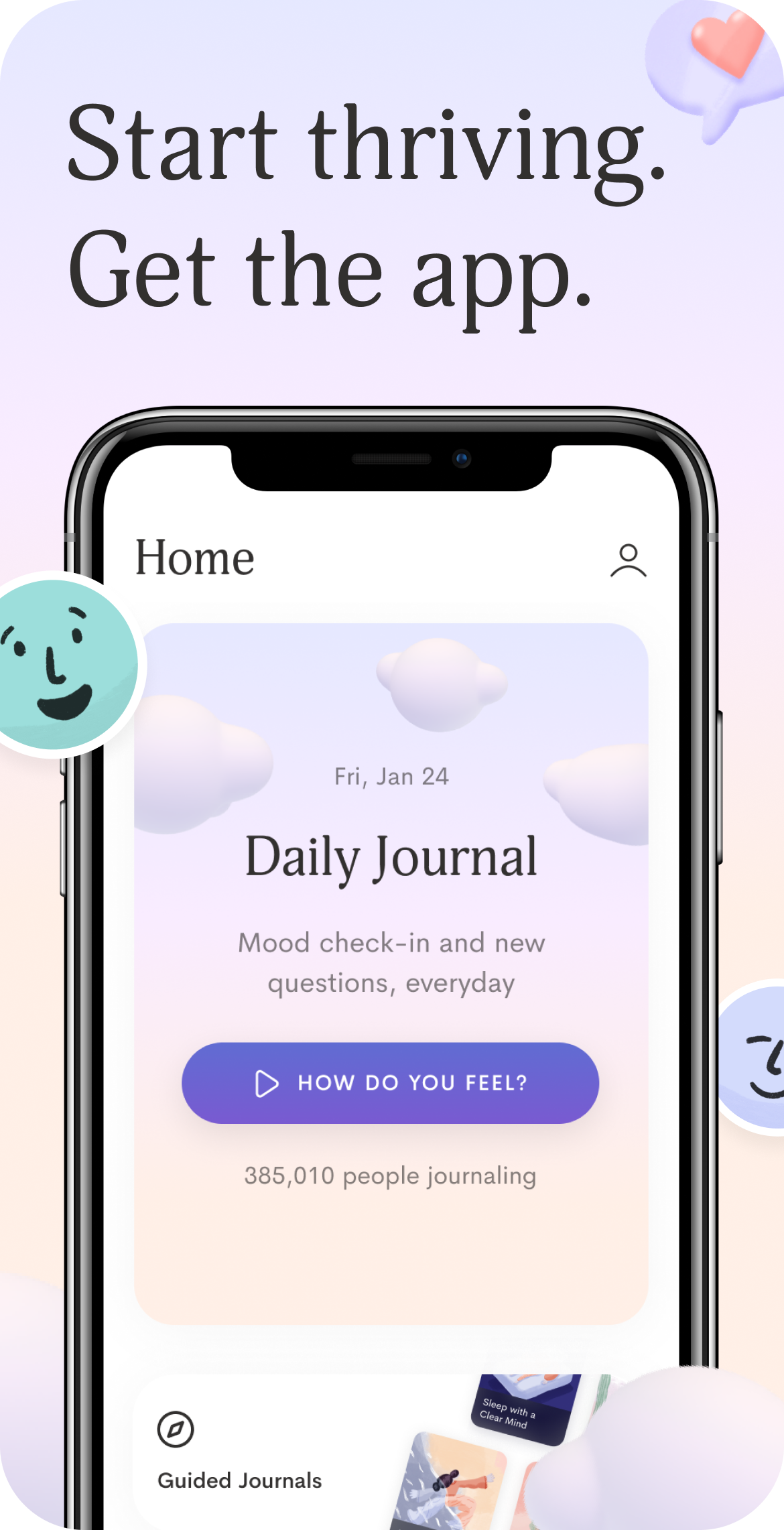